The barrier installed to capture plastics in the Portoviejo River, Ecuador. 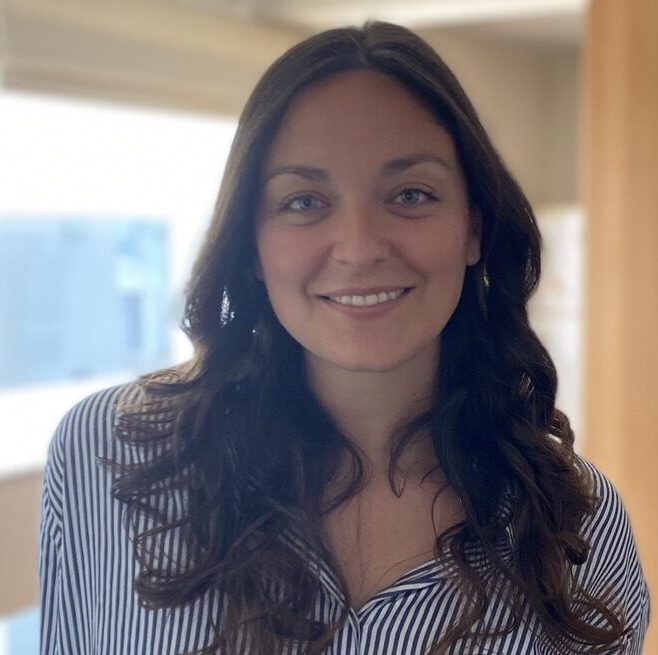 Dear CCC readers, we are excited to post a blog update on the deployment of the Azure system in the Portoviejo River, Ecuador. Since Ichthion’s last blog post in September 2020, our project has really kicked into gear. Here is a play-by-play of the developments.

Back in December, we finished building our waste collection site (!!), which was designed to withstand the river speed and potential flooding events by incorporating a gabion wall and reinforcing the soil on the river bed slope. We also incorporated a ditch/slide-like feature where the debris accumulates to facilitate the extraction process. Once we finished the civil engineering work, we installed the barrier by January 14th and began the sampling process, relating both to the performance of the system components as well as the river’s chemical and physical conditions.

Meanwhile, in the United Kingdom, our R&D team was hard at work with getting the 1:1 Azure system to the last round of the manufacturing process. This automated extraction system will take the work we are doing with the barrier to the next level. We also have been testing with the 1:6 system in the Medway River in Southeast England. We anxiously expect to have the Azure on-site by mid-2021.

Back in Manabí, Ecuador, only a few weeks after the installation was complete, the winter/rainy season began. The manual operation, which is being conducted in anticipation of the arrival of the Azure extraction technology, took on a new pace. It became ever more apparent how much work we had ahead of us and just how much waste is being dumped into this river—which feeds over 700,000 people (50% of the Manabí’s province population). During the first days of the rainy season, we saw the river grow over two meters (6 ft) in one week mid-2021, and with it came a large amount of organic and inorganic material. We saw everything from traditional house waste to couches, tires, dead animals, other large home appliances, and of course different types of plastics. We also received large amounts of water hyacinth and logs, which are now affectionately referred to as the “forest” that arrives at our barrier. As we extract all kinds of waste from the river, once it is collected, we classify all the materials and deliver what can be recycled to the Portoviejo base recyclers association.

At the beginning of March, just when it seemed the rain had begun to recede, the river level continued to rise, and we experienced our first flood event. The water level increased to almost a meter above the highest point of operation. The whole province experienced flooding along with a series of related events. One of the most prominent happened just a few kilometers upstream, where a major bridge that connects the interprovincial highway helped contain a great number of logs. Had it not been for the bridge acting as a barrier detaining the logs, most of that material would have most likely reached our site. This event served as a warning for the future and the different challenges we need to prepare for.

As the manual operations continued, we were able to start programming our data collecting software with the images from [1] the extracted river waste debris, [2] the manual river bed clean-ups, [3], and from the waste mounds that can be found along the river (we are working hard to get to these before they reach the river with the community clean-ups).

In the community outreach aspect of the project, we continue with the ongoing awareness campaign on social networks. We have exceeded the goal of reaching 3,000,000 Ecuadorians online, and have currently reached 6,016,887 people. We have also reached agreements with Mingas por el Mar, an organization with environmental education expertise that will be providing classes and experiences to children and youth from the community. The pandemic forces online classes, so we will invite schools from other cities in Ecuador to join. The project is gaining more and more acceptance from the community; we reinforce the strategies to have a greater reach and recognition.

We are excited about the arrival of the system to improve the life of the Portoviejo River, its species, and the community and be the pioneers in reducing plastic pollution in Ecuador.