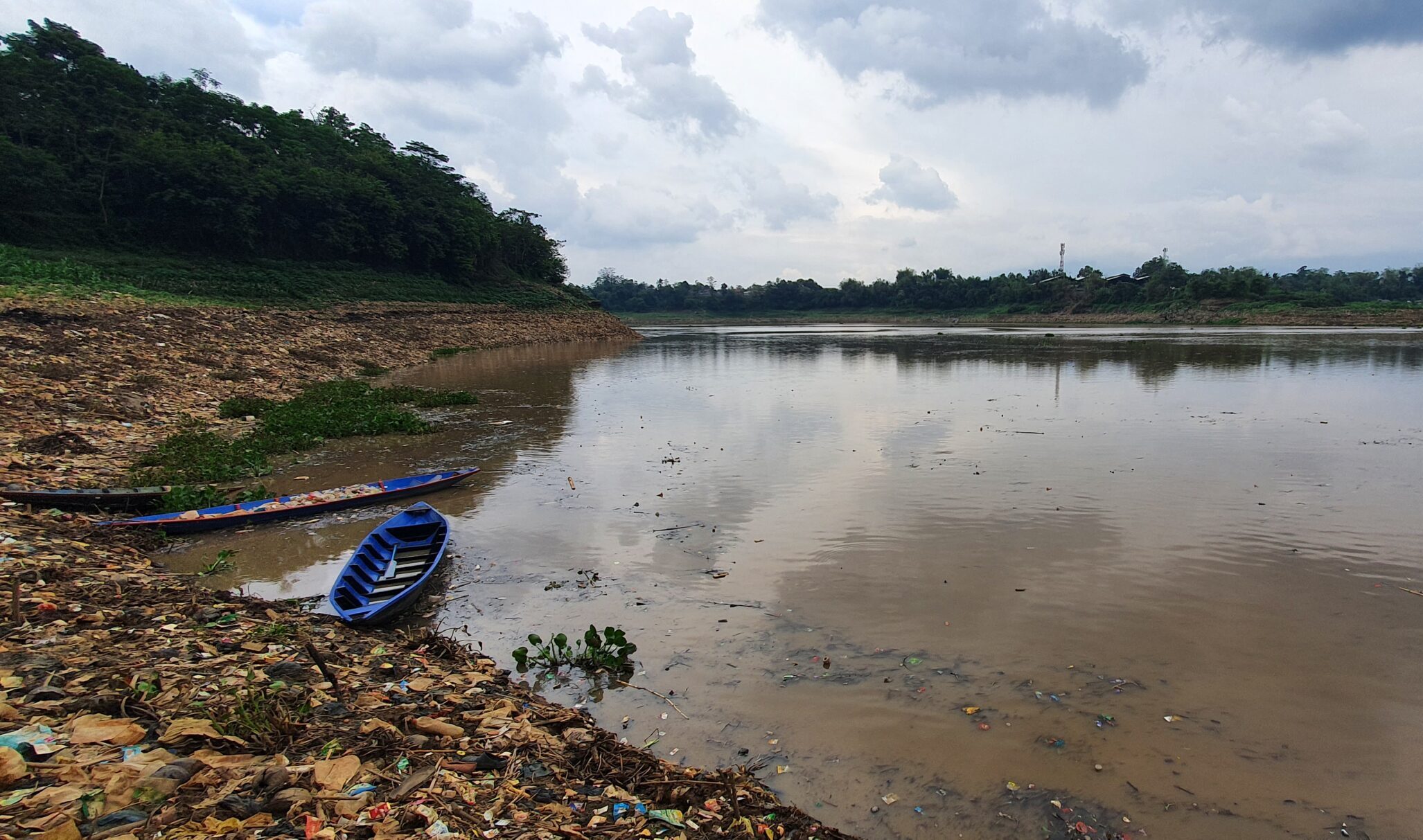 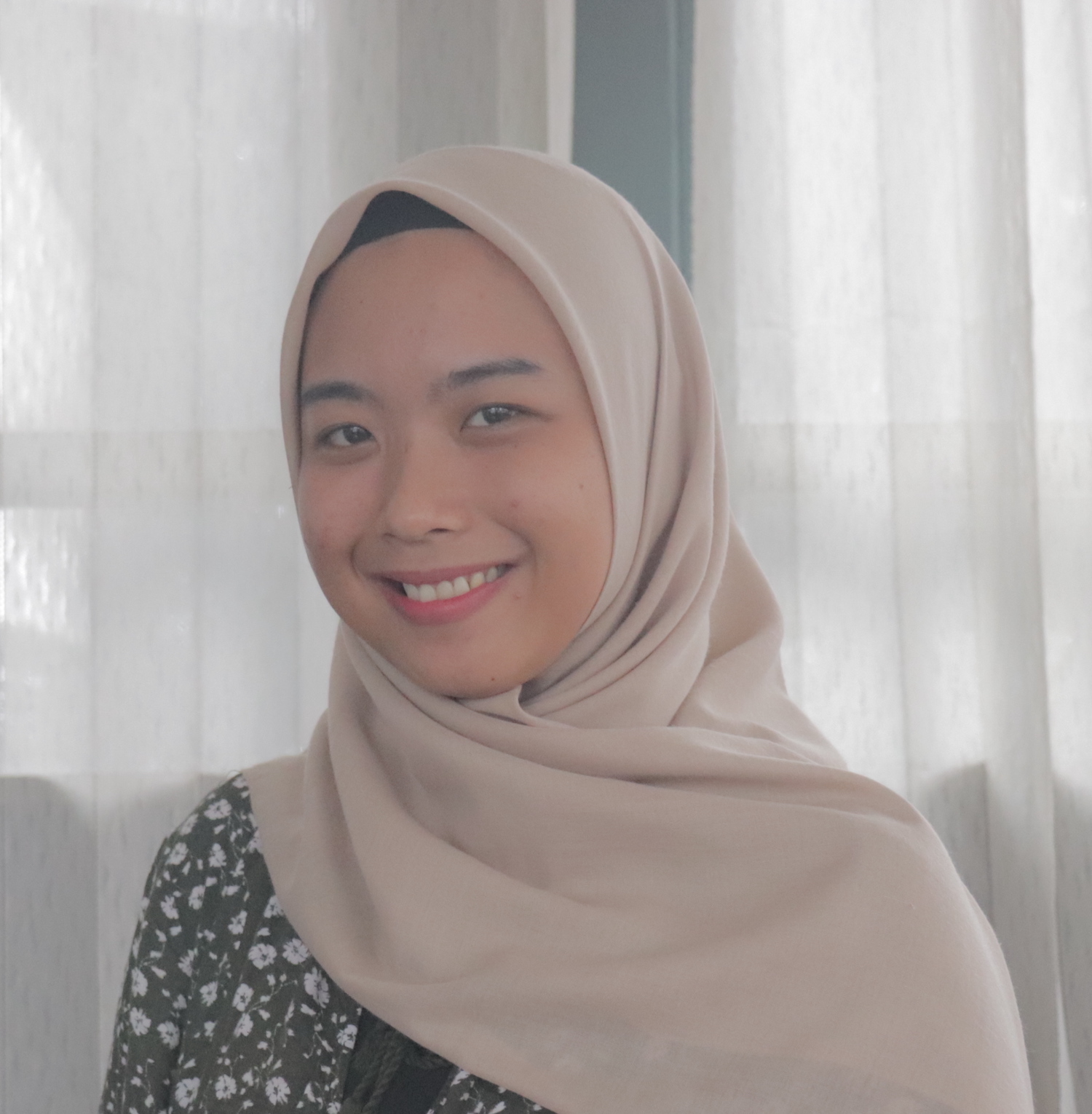 The Citarum River is the largest and the longest river in West Java province (Indonesia) with a total watershed area of 6,614 km2, around 22% of the West Java area. It provides ecosystem services such as food, drinking water, and flood protection for approximately 25 million people with 15 million people living around the river. Its water is treated for drinking in big cities such as Bandung, Cimahi, Cianjur, Purwakarta, Bekasi, Karawang, and Jakarta. It flows into three reservoirs and has been generating electricity with around 1,400 MW (one thousand and four hundred), not only in Java but also in the Bali province. While the scenery of the river has been a nice recreation area for local people, the Citarum River also protects the people living nearby from floods by containing stormwater. However, these services have subsided due to the deterioration of the river’s water quality.

One of the emerging problems in the Citarum River is pollution. The sources of the pollutants come from industries, farms, and neighborhoods. Chemical pollutants get into the river through pipes from industries that operate along the river contributing to water quality deterioration thus, making it non-drinkable until processed. Livestock is also a source of pollution because it redounds high organic waste from cattle. The impacts of this organic pollutant in the river are algae blooms and uncontrolled water hyacinth growth which causes oxygen depletion and blocks light for aquatic organisms. The last source of pollutants is neighborhoods which highly contribute to generating solid waste, particularly plastics.

The accumulation of plastic waste in the river may cause harmful effects that can be life-threatening. The waste is deposited into the river’s sediments and makes the water depth more shallow. According to local people in Bandung Regency, they had mined the river’s sediment because it contained a high proportion of soil. However, nowadays, the sediment contains more plastic than before. In general, the accumulation of plastic and waste may cause flooding that regularly happens in some areas near the Citarum River. According to local people living in the area, the water level of the flood could reach the roof of their house during the rainy season with dirty, smelly, and dark floodwaters, causing evacuation. People have also claimed that they could see solid waste and animal carcasses brought into their houses with the flood. This disaster happens every year in Bandung Regency, the southern area of Bandung City West Java, around the upstream area of the Citarum River. Downstream flooding also occurs regularly in Bekasi City. According to the local government, there were more than one hundred thousand households impacted by flood events from December 2019 to January 2020 from high rainfall intensity.

Stakeholders seem to understand that solid waste becomes one of the main causes of flooding. For instance, the government continuously implements programs to clean the river while the local community also tries to contribute by cleaning the river and implementing a responsible waste management system in their neighborhood. Several communities living along the Citarum River have tried to contribute to cleaning the river and managing the waste in more responsible ways. For example, a foundation located in the West Bandung district called Bening Saguling has been cleaning the river from plastic waste. They could sell 250 tons of valuable plastics per month. In addition, Pak Yoga, a local resident in Bandung Regency who lives around the Citarum River, initiated a movement to collect and manage waste in his neighborhood properly by collecting and segregating the waste from houses and handling it responsibly. They process organic waste using maggot larvae, sorting and selling plastic waste in a small waste facility on the river bank.

Greeneration Foundation with its partners Waste4Change and RiverRecycle are going to educate the public and local community about the dangers of plastic waste and proper waste management. Recently, we have conducted a baseline survey including a social and technical study on waste samples from the Citarum River. The data from the study will be used for communication outreach and the waste sampling data can be a reference for our technical operations in 2021. According to the data collected, the local community in our site understands that waste is dirty but they are unaware it can affect their health. In general, people do not throw their waste into the river; they instead burn it because they do not have an adequate waste facility. They also understand that waste is highly generated from households, although they do not segregate and reduce their waste.

Although some interventions to clean the Citarum River have been implemented, the problems persist. For instance, when Bandung Regency flooded in March 2020, the water level reached three meters and people used wooden boats as transportation.

We may need to think of a more sustainable intervention that can maintain the river in the long run. The actions of cleaning the river and preventing the plastic waste to get there in the first place can be more effective by using a technology fitted within the local setting. Therefore, the problems would be tackled for the long-term, and people living along the river could feel safer and healthier while providing services to the people and ecosystems along the river banks.