Trash trap operated by MCD and Ocean Conservancy in the Red River, Vietnam 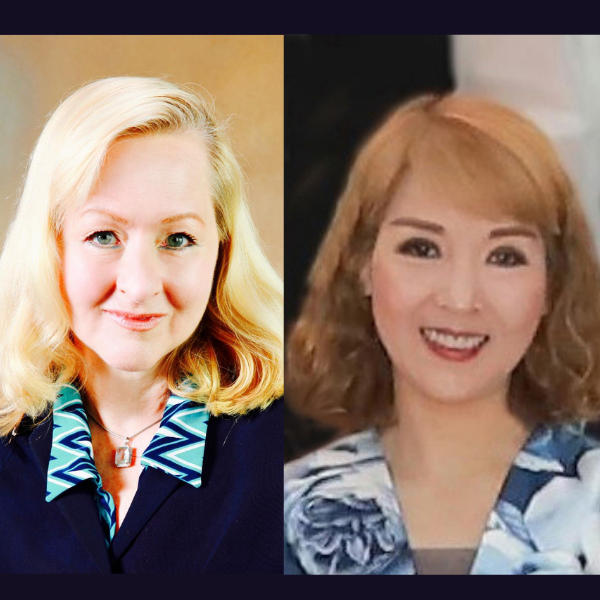 Xuan Thuy National Park, the core zone of a UNESCO World Biosphere Reserve site, is one of Vietnam’s most iconic examples of wetland biodiversity. The Park sits at the mouth of the Song Hong (or Red River in English), which serves as the lifeblood of northern Vietnam. Flowing from its source in the central Yunnan province of southwestern China past the city of Hanoi before emptying into the Gulf of Tonkin, the Song Hong has long been a major transportation artery between China and Vietnam. Its delta is a vital source of rice production for the country. Nationally, the delta region is important because although it occupies only 5% of the country’s territory, 20% of the country’s population calls it home.

Anything to do with the Song Hong generates strong interest in Vietnam, considering the sheer number of stakeholders who view the river as a critical resource for water, agriculture, fishing, transport, and recreation. As might be imagined, the consultation process for installing a trash trap in the Red River as part of Ocean Conservancy’s Clean Seas Coalition grant was extensive: 10 meetings over nine months with 20 agencies.

For the Centre for Marinelife Conservation and Community Development (MCD), our partners in SPLASH (Strategic Litter Abatement in the Song Hong), this was not a problem. An environmental leader in Vietnam, MCD has long recognized the linkages between coastal communities and marine ecosystems. Since its founding in 2003, the organization has worked to protect coastal and marine environments to improve livelihoods and quality of life for local people and so consultation with stakeholders is nothing new. MCD engaged local officials, experts, and people from the survey and design through site selection to production and installation of the trash trapper so that they are not only the partners but also the owners and operators of the tool.

It’s a good thing too. The Song Hong gets its name from the vast quantities of rust-colored silt that flow through its waters to the sea. However, that is not all the river transports. Large quantities of trash end up in the river too, prompting MCD’s pioneering efforts to develop locally designed and built trash traps.

We celebrated the successful deployment of our first trap for the Clean Currents Coalition project in January, with a ceremony that included national and local officials. MCD did a lot of work to bring the community together around the launch. It turned out to be the last time such a gathering would be possible for quite a while: Just a few hours after the event, the region announced a new pandemic lockdown.

Like the rest of the world, Vietnam has since struggled to contain new COVID variants. The Hanoi region recently emerged from its strictest lockdown yet, during which time most residents could not leave their homes without a signed permit (and then only twice a week to procure food). To everyone’s relief, these measures appear to have tamped down the virus and the country is once again slowly returning to normalcy.

Fortunately, unlike humans, trash traps do not sleep. Our trap continued to capture trash throughout the worst of pandemic, as well as weathering storm season in the Red River delta. In all, it has collected a total of 1,500kg of trash since its installation (58% of which is plastic).  And this is just the beginning. We are excited to move forward with our additional traps, with the ambition to install our second trap in the spring of 2022.

Learn more about Ocean Conservancy and their work:

Learn more about MCD and their work: