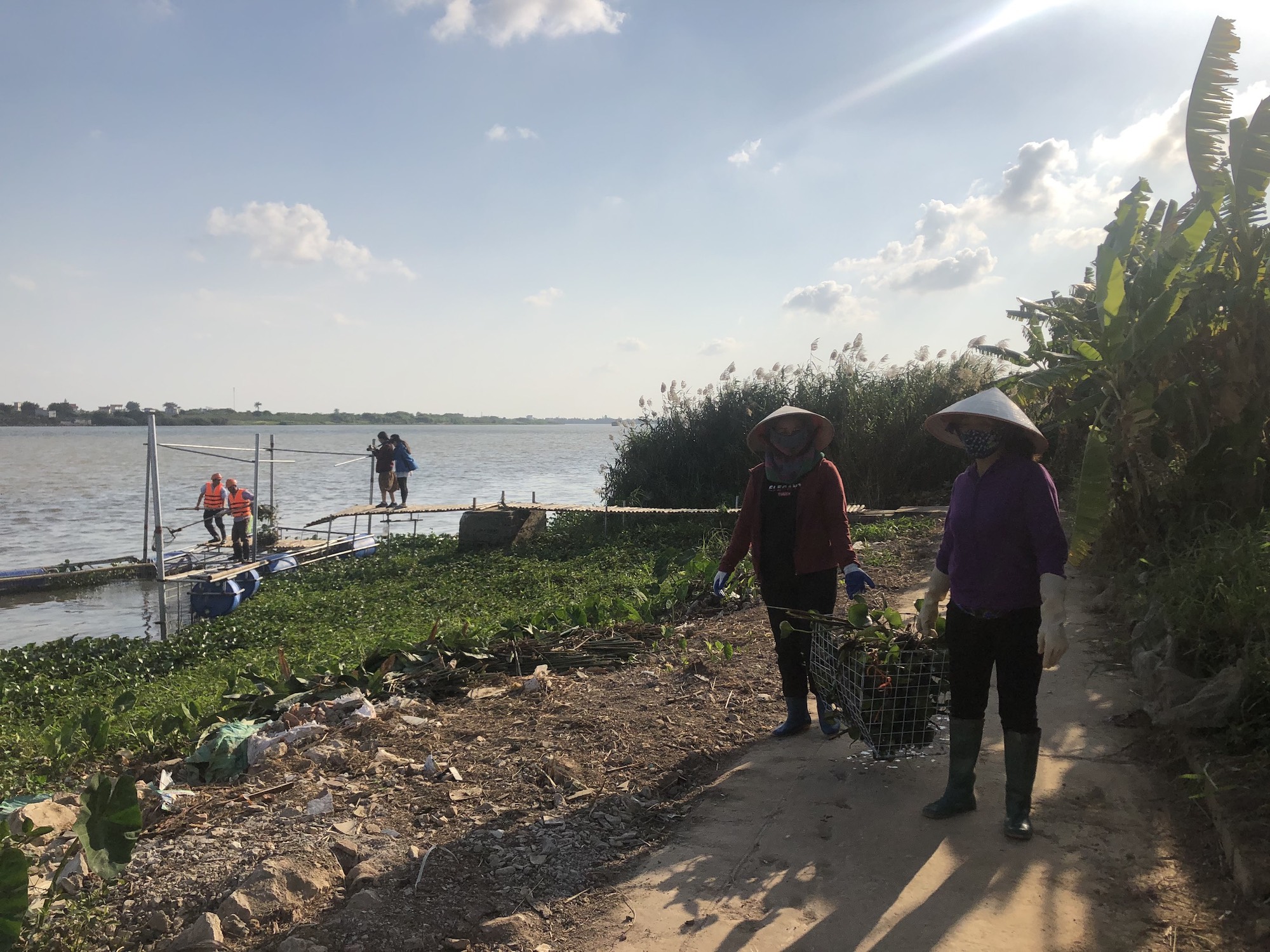 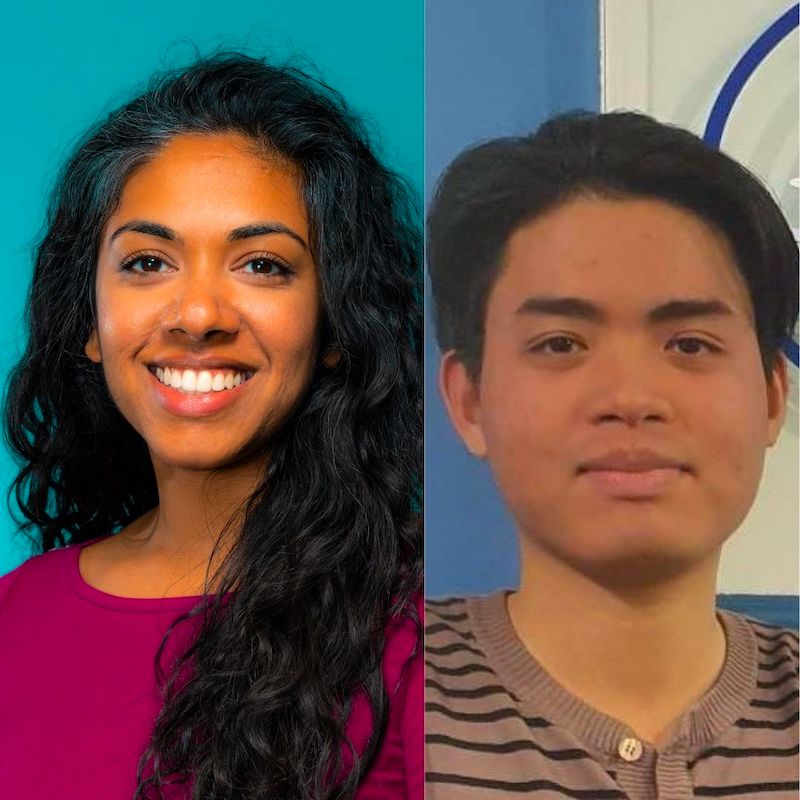 Rivers are the lifeblood of Vietnam. A dense network of more than 2,000 rivers flows throughout the country, supporting agriculture, fisheries, and serving as a means of transportation for communities living along them. Just as these rivers bring life and livelihoods to the communities dotting their shores, they also carry massive amounts of plastic debris to the ocean. This plastic waste impacts both the rich marine life at a river’s mouth as well as the health of the communities that live and depend on it.

Take, for example, the Song Hong (Red River), which winds through northern Vietnam, passing through two major urban areas: Hanoi, Vietnam’s capital city, and Nam Dinh at its mouth. The river opens into the Gulf of Tonkin and is teeming with life. Here, Xuan Thuy National Park is home to 14 species of mangroves, 116 species of water and shorebirds, 111 aquatic plant species, and over 500 other species of marine life, including shrimp, fish, crab, and oysters. In fact, Xuan Thuy was the first UNESCO Ramsar site (a distinction given to wetlands of international importance) to be designated in Southeast Asia in the 1980s for its value as a migratory bird habitat.

But if you walk around and on the tidal flats of Xuan Thuy National Park today, it’s hard to pick out shells from the bits of plastic. Splashes of color in the mangroves are more likely to be plastic bags than birds. The tidal flats and mangroves are dotted with the bright blues, reds, oranges, and yellows of bags, bottles, and other plastic waste from neighboring communities and that washes up from the ocean.

We’ve seen from our research that plastic waste is likely impacting the health of this vital estuary, so we began exploring ways to stop the plastic before it got there.

In 2019, members of our team from the Centre for Marinelife Conservation and Development (MCD) began working with the USAID Municipal Waste Recycling Program (MWRP) to engineer a solution to this problem: a low-cost, locally developed trash trap to catch waste coming down the river. Building on that successful prototype, MCD and Ocean Conservancy launched a new effort this year to construct a network of five river capture devices, and communications and educational activities to develop a community-wide solution to protect the valuable riverine and marine environments along the Red River. Our innovative trash trapper uses low-cost materials and is locally sourced and constructed, showcasing how innovation, combined with community-centered solutions, can help reduce plastic waste pollution in our waterways.

In addition to organic waste like duckweed, much of the waste collected in the trash trapper is plastic: bags, Styrofoam, and bottles. High-value plastics like bottles are sold to other recycling facilities; low value plastics like bags are sorted and processed by a special facility in Nam Dinh, Moi truong xanh (Green Environment) Nam Truc Ltd. The bags are sorted by workers and then washed, melted, spun and cut into small recycled plastic beads. These beads are then sold to other recycling plants as raw materials for new products.

After more than eight months of operation, the area around the trap has become noticeably cleaner, and locals have seen less littering in the area. This is partly because of the public awareness events that MCD has organized in Nam Dinh, such as the annual International Coastal Cleanup (ICC) where volunteers gather yearly to clean up the area. During a community dialogue event, local authorities at all levels came to praise the trash trapper project for its effectiveness and positive impact on the life of the community. They see the project lending a hand to speed up the implementation of waste management and environmental protection plans. And although the project has just begun and has not yet reached full scale, local officials hope to see this concept spread in years to come throughout Nam Dinh province, increasing local community knowledge and participation to support efforts to improve waste management overall. This project will support the Nam Dinh People’s Committee’s recently enacted policy to create campaigns and regulations to stop the use of single-use plastics in its markets. This was developed in response to the release of Vietnam’s National Action Plan for Marine Plastic Waste Management in December 2019, which identifies rivers as a high impact opportunity to reduce ocean plastics.

As of this December, we hope to have two trash traps in the water. We envision a future where the water in the river can finally flow freely with less plastic, leaving a cleaner and healthier river for all the communities that depend on it. We are excited to support the Nam Dinh Community in cleaning one of Vietnam’s major arteries!

Want to see the trash trapper in action in Nam Dinh? Check out MCD’s video: The Journey of Waste

To learn more about Ocean Conservancy and their projects, check them out:

To learn more about MCD and their projects, check them out: